The Argles Memorial Hall plays a very important part in village life and its surrounding areas. The Hall committee consists of representatives from each village organisation, together with co-opted members.

In 2002/03 the Hall was granted a substantial sum of money from the Lottery Fund to make major structural alterations to the Hall and to refurbish it throughout. These renovations have made a considerable difference as it gained a large store room, appropriately named the "Wilson Store", a smaller meeting room, and new wash room facilities.

The Hall is a facility available for hire to individuals and groups for regular meetings and one off events. The scale of charges reflects the priority given to ensuring that local groups and individuals benefit most from the facility. The Hall raises its income through regular lettings, and also through fundraising events held throughout the year such as the Panto, Christmas Fair and a variety of social events including quizzes, dances, music and film nights. The Hall Committee welcome any ideas from individuals or groups for new events and activities which reflect their interests, and encourage people to stage their events in the hall.

Local clubs and societies have announced the following fixtures (see calendar further down page for details):- 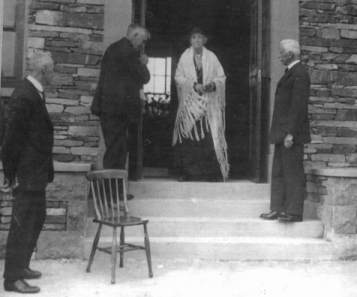 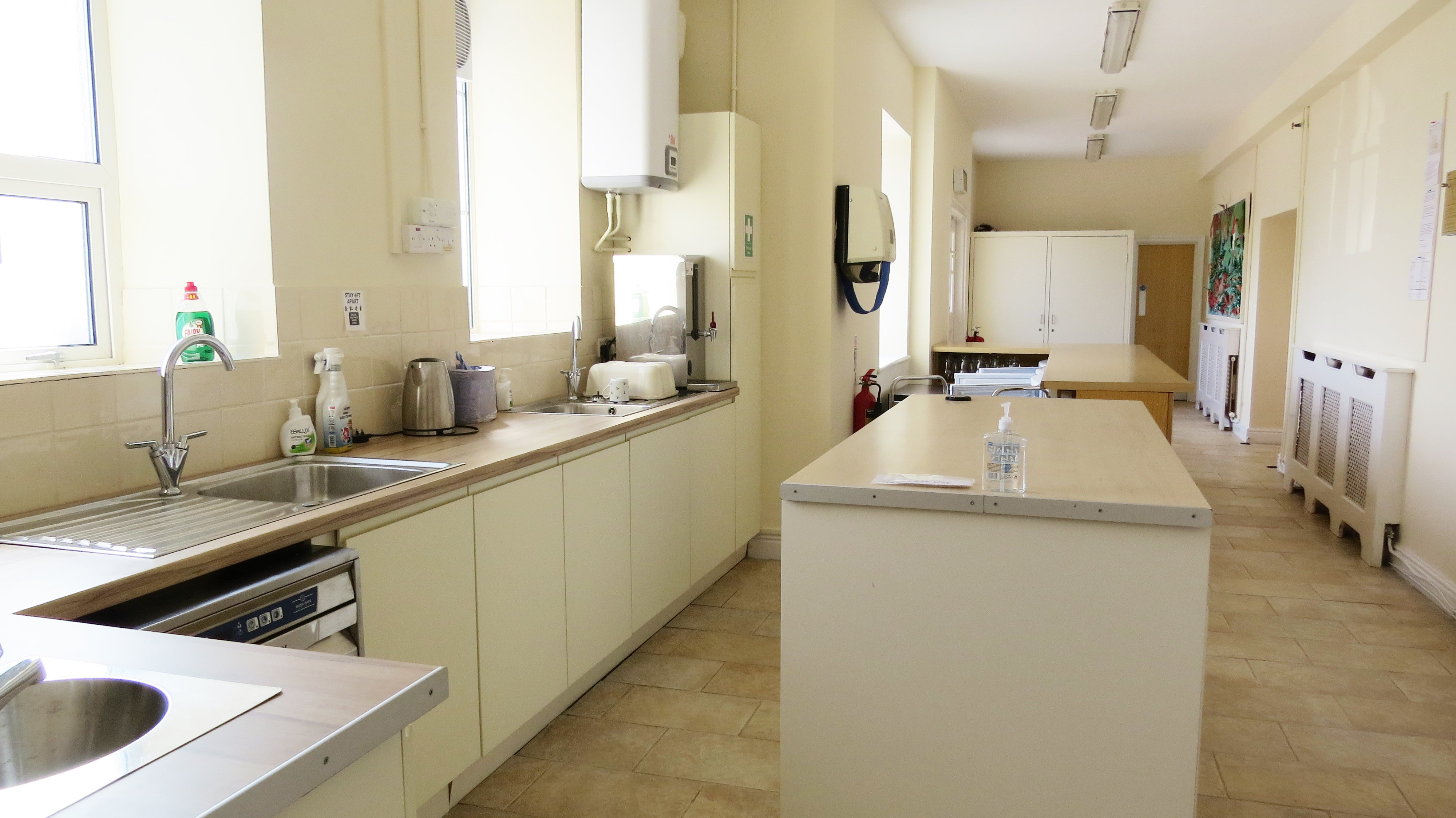 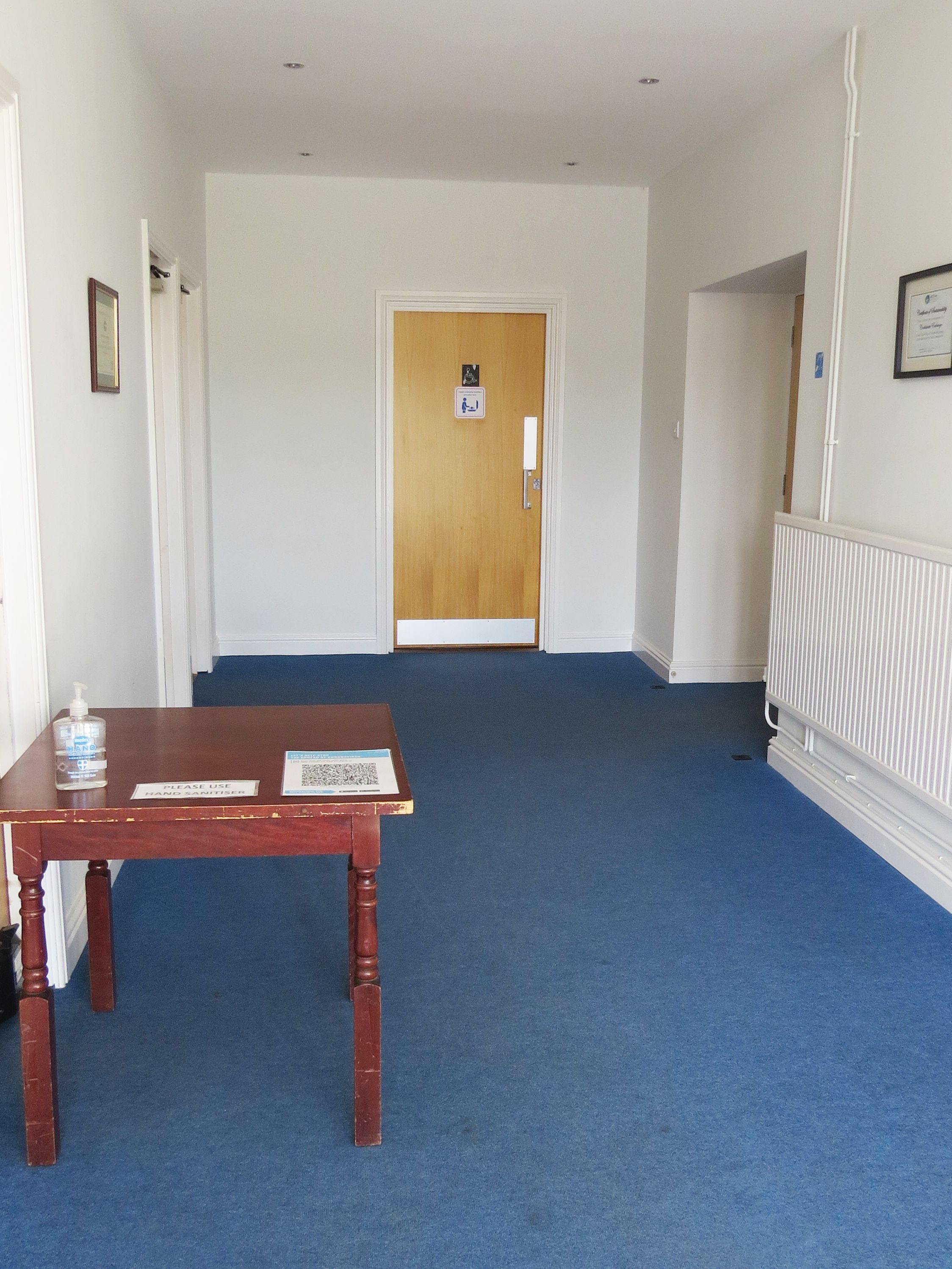 View from the windows

Forthcoming Events in the Memorial Hall