We were entertained by Otto Voce, while we had a superb lunch, and from the restaurant we could admire views of Lake Windermere, and still be blessed by the never ending glorious summer weather of 2018. 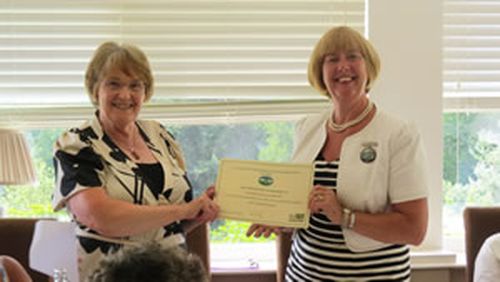 Jean Sherratt is being presented
with a certificate commemorating our 90th
year by Ruth Rigg, Federation Chairman 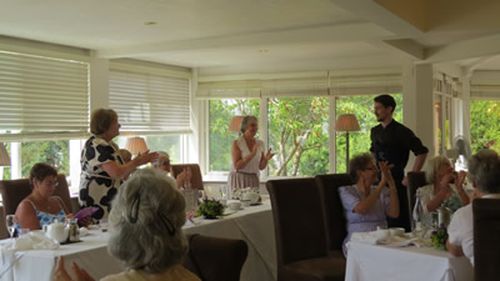 On June 21st members of Crosthwaite and Lyth WI started their 90th Anniversary celebrations with a bus trip to see "Beautiful" at Blackpool Opera House. 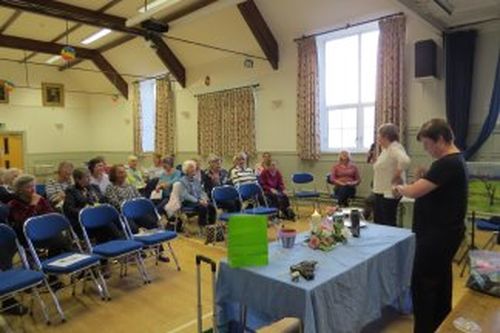 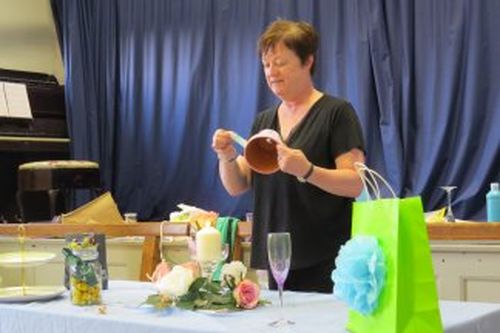 Susan Coyne, despite being temporally homeless, while her imminent house move meant her "pre-loved" items had been packed away for storage, gave an amazing demonstration of how the simplest items can be turned into a decorative or useful item. 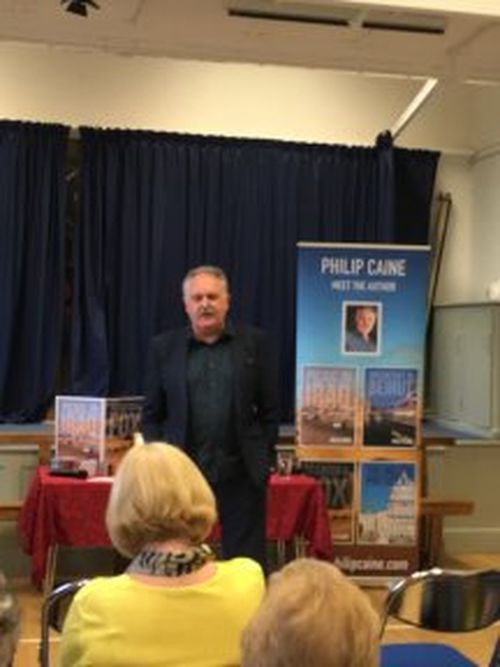 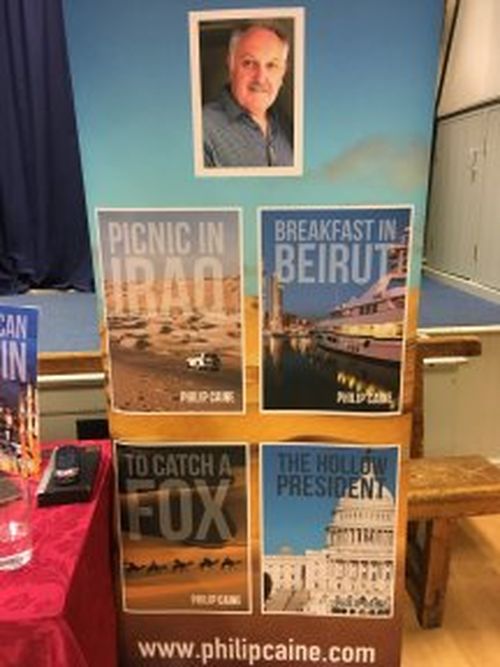 Author Philip Caine gave a highly amusing talk on his life "Barrow to Baghdad", chronicling his very eventful working life from its beginnings as a trainee in a hotel kitchen in Barrow, and later as Facilities Manager via restaurants, hotels, oil rigs, construction projects and entrepreneurial ventures. His experiences and encounters with a series of colourful and dubious characters have given him the basis for his latest venture, as an author of thrilling stories of adventure and intrigue. Although they are not true stories, the characters and events in his books are based on real events and people he has met in his varied and exciting life.